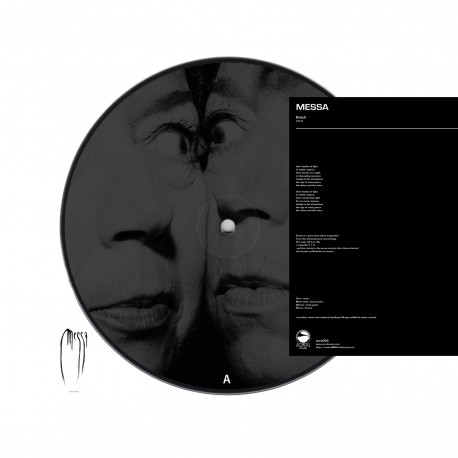 The two bands met at Breit's European Tour in April 2016. Ever since, they had been bound by a close friendship. While playing a show together at 'Remuda' in the city of Gorizia, the idea of collaborating even closer emerged. The result is a ltd edition Picture Split 7", produced by Aural Music in collaboration with B.K.H.D. Records and Annihilate.