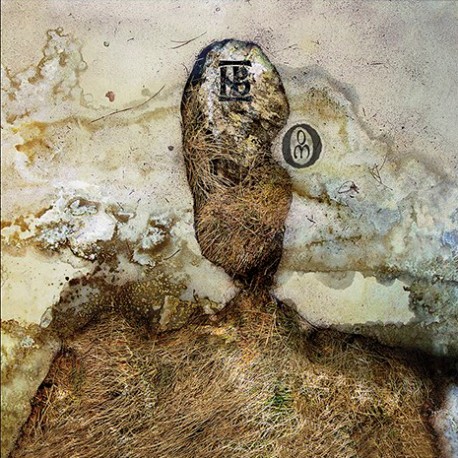 Negura Bunget is one of the best atmospheric black metal bands in the world and "OM" is their Masterpiece, a pinnacle of Aural Perfection.

Originally released by our kult sublabel code666 in 2006, this is the 10th Anniversary Edition to celebrate 20th years of Negura Bunget (born in 1996) and 10 years from the release of this Fantastic Album.

OM is a Stellar Opus, a concept-album dealing with Purification, part of a Ritual to transform the listener into an evolved individual... "Negură Bunget proposes once again a new complete opus, focused around the symbolism and signification of one unitary concept: OM. Romanian language offers a vast and complex signification: OM means MAN (the human being), but OM is also the main contemplative state for elevation in traditional esotericism. Musically, the album carries the listener through a rather large palette of musical influences, from pure Black Metal to full Ambient tracks, keeping an even more intense flavor of Romanian traditional influence. A tale of human elevation."