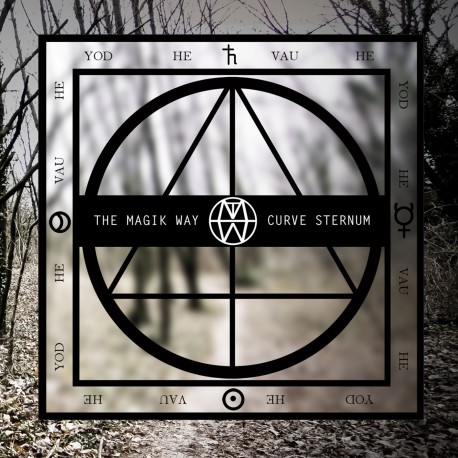 Info: An authentic and direct trip, made of real feelings as the sound of the album, that envelops the listener through a vivid and obsessive mood, as tradition of this legendary band sprung by a glorious past, who was born in 1996 and starred in an unequaled musical evolution, between Alchemy and theatricality, choral and Hermeticism. In this album the musical aspect emphatises the originality and the essence of the release. You can find the Italian Avantgardism of Ferretti (leader of CSI), the decadence and dark mood of Paul Chain, the ULVER cinematography, the vocal and musical Expressionism of Mr. Doctor / DEVIL DOLL, the Badalamenti’s “Twin Peaks” atmospheres and echoes of imperative mood in the EINSTURZENDE NEUBAUTEN way…