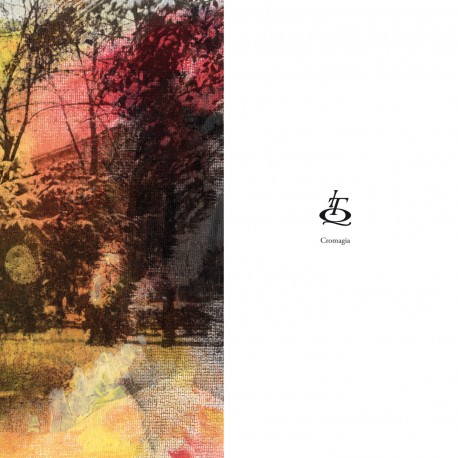 “Cromagia” is a brilliantly crafted masterpiece that takes both the fragility and passion of humanity and moulds it into musical/lyrical concept that turns around the fact that music is coloured by emotions and “Cromagia” sings about  Man’s emotions moulded in colours. Delicate melodies and mighty distortion sound are the principle on which ITQ has his roots trying to give people simply great emotions. There will be everything from the italian tradition of Folk-Progressive Rock via an avantgardish Black Metal form a la SOLEFALD to the theatricality of the great DEVIL DOLL and the atmospheric and cinematic aura of ULVER. It’s a music influenced by any sound that gives emotions… each single element delivers you to dream.