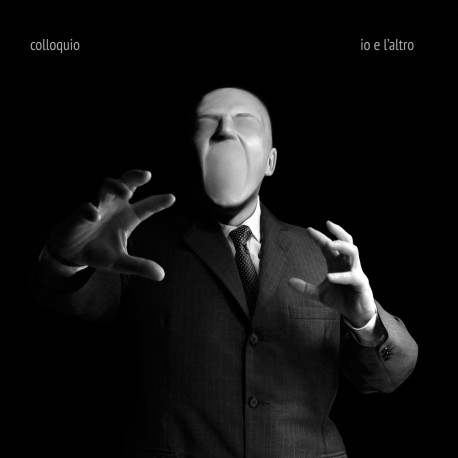 The tracks for “Io e L’Altro” were all made in 1995. The album arose from a chronically ill state when panic attacks are able to change a life. The shape of a person is always the same, but his being is devastated. It is from the interaction between these two beings that Gianni tooks the inspiration for the album. Recorded and mixed in 1995, it had an audio restoration and mastering by Orghanon (2014).