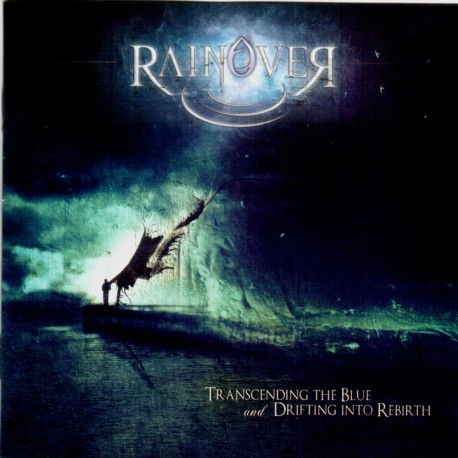 Info:The music of RAINOVER consists of grey, intense, and emotional dream-rock with a modern approach to both composition and sound and still with a dark edge: a story of constant research and renewal through life, of cycling movements that are at the very core of the universe and each one of us, connected as a whole, just like the rain as it falls down and dies, to ascend again. The new album, which is titled “Transcending the blue and drifting into rebirth” and consists of 11 songs, has been mastered by Dennis Koehne and Waldemar Sorychta (Tristania, Lacuna Coil,The Gathering, Moonspell, Samael, Therion and many others) for Waldstreet and Denroad at Flying Pigs Studio, in Schwerte, Germany, and graced by the artwork of graphic artist Mario Sánchez Nevado (Aégis).