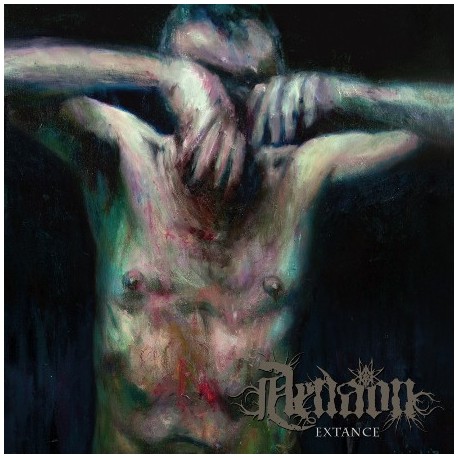 AENAON is progressive black metal band hailing from Greece. Formed in 2005 and quickly amassing a solid fan-base with its breed of experimental and original black metal, AENAON has released two critically acclaimed EP’s (2009's "Phenomenon" and 2010's "A Parallel Zoetrope") before starting to work on a very impressive debut album, entitled “Cendres et Sang” (translating “Ashes and Blood”). Their debut album praised by worldwide press as one of the best albums in 2011: