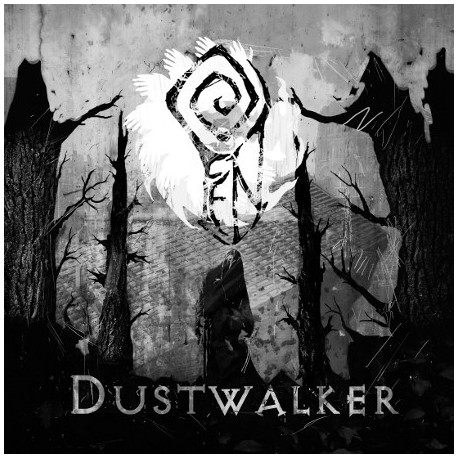 Info: this is the Jewel Box edition of the new Masterpiece from FEN.  By fusing the cold rage of Black Metal with more reflective influences, FEN succeeds in creating a deeply intense, atmospheric, almost otherworldly sound, redolent of loss and melancholic yearning. “Dustwalker” is the twilight descending upon empty heathland and the cries of the crows that wheel in the bunching stormclouds...