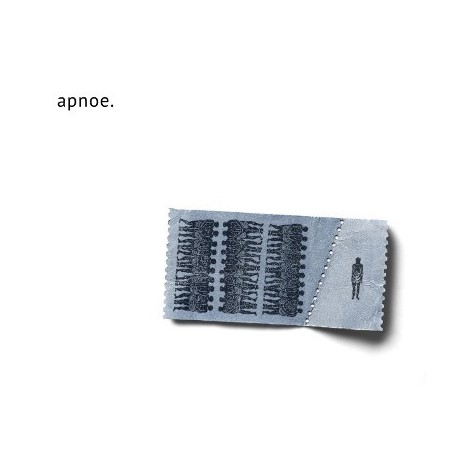 Info: “Apnoe” is the new album of the German band Todtgelichter, who have definitely broken  with their past of classic Teutonic BM, this new album is nothing less than the strongest material the band has written so far, aiming to set a reference for future Metal Progressive outputs to come.

"The new songs sound way more psychedelic to me, including slight jazz and prog rock influences (...) TODTGELICHTER, freed from their black metal past, present themselves as well-rehearsed unity these days with a new front man whose vocal range meets with his impressively great pallet of facial expressions" (Thor Joakimsson, Avantgarde-metal.com)
OFFICIAL FACEBOOK PAGE