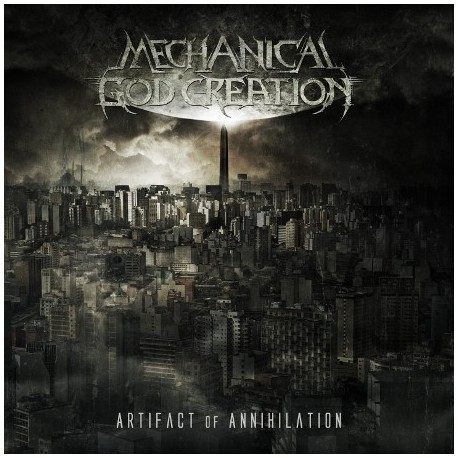 Produced by Chris Donaldson, The album concept is inspired by the guidelines of Nietzsche, Heidegger, Junger, Schopenhauer and other philosophers. The album is entitled "Artifact of Annihilation", describing in one phrase the musical, graphical and lyrical contents of the 12 tracks, filled to the brim with anger, violence, melodies and technique