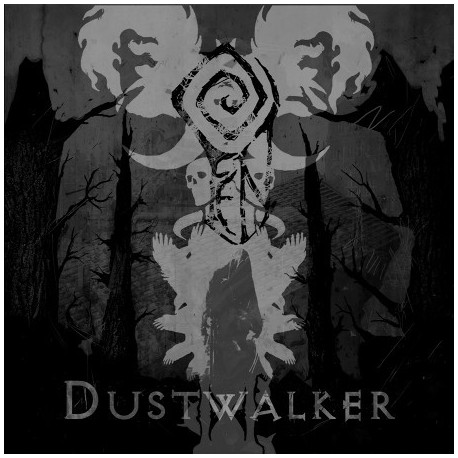 PLEASE NOTE: LAST COPIES OF THE CLAMBOX WITHOUT PENDANT!