> CD>CRYSALYS "The awakening of Gaia" 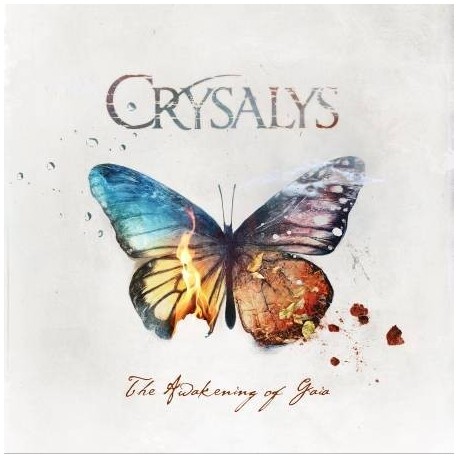 CRYSALYS "The awakening of Gaia"

Info: Crysalys are the heralds of a new musical hybrid named Post-Opera. They already recorded two self-released EPs (“White Lotus On Acheron' Shroes”, 2007 and “...And Let The Innocence Dream”, 2009) and now they are ready to enter the spotlight with their highly-awaited debut album “The Awakening Of Gaia”. The Italian band's first full length will be released by WormHoleDeath/Aural Music on September 23rd. The album has been mixed by Chris Donaldson (Cryptopsy, The Agonist, Beneath the Massacre etc.) and mastered at Finnvox Studios by Mika Jussila, while Travis Smith (Katatonia, Opeth, Nevermore etc.) has created a wonderful graphic concept for the band's apocalyptic fairytale.