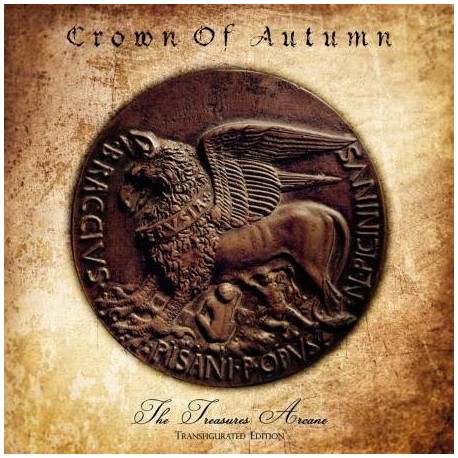 Info: Their 1997 cult debut album now reissued with a renewed artwork and above all remixed and remastered and with their cult demo “Ruins” as bonus. It presents a magic sound with medieval touches, epic metal rides, acoustic breaks and black metal assaults. The concept lyrics, written in old English, contributed to enshroud the album with an aura of mystery. "The Treasures Arcane" was a little triumph with its 7000 sold copies and now you’ll get the possibility to get in your hands a jewel and a milestone of Italian underground music.