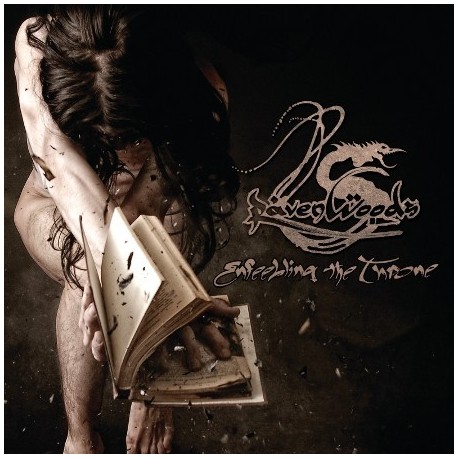 Info: "Enfeebling The Throne" is an incredible album, much more special, richer and deeper than it may seem after a quick and careless listening.  The band comes from Ankara, Turkey and is able to easily mix the typical sounds of its country and the "mystical" Death Metal of bands like Behemoth. Do not trust to some reviews written without the  required attention: mid-eastern influences are not present only in the wonderful acoustic interludes or into Sufi melodies you will find among the brutality of tracks... EACH guitar riff is built around an Anatolian traditional tune and re-played in a modern Death Metal way. The final result is stunning: brutal riffs, mid-eastern misticism and innovation for a great album which may count on a fantastic production.