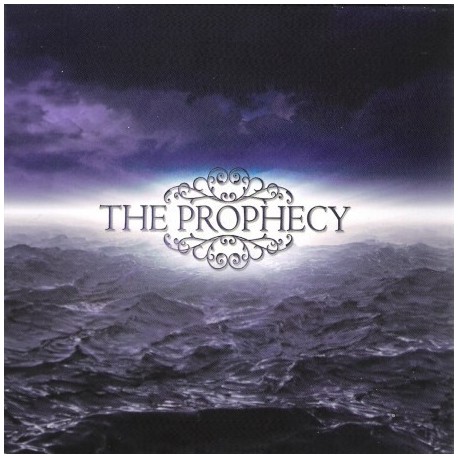 THE PROPHECY "Into The Light"

info: No longer constrained by their early doom/death roots Into the Light is an album that cannot be pigeon-holed into a specific genre or scene. Recorded at Priory studios, produced by Greg Chandler (Esoteric) and mastered by Tom Kvålsvoll/Strype audio (Emperor, Dimmu Borgir...)  the band has realised its full potential in creating a soundscape filled with technical riffage, emotive vocals and compelling song writing. An album of contrast, Into the Light shows the band at their heaviest but also most intimate, technical but never losing the emotional honesty that the band have displayed since their very beginnings.