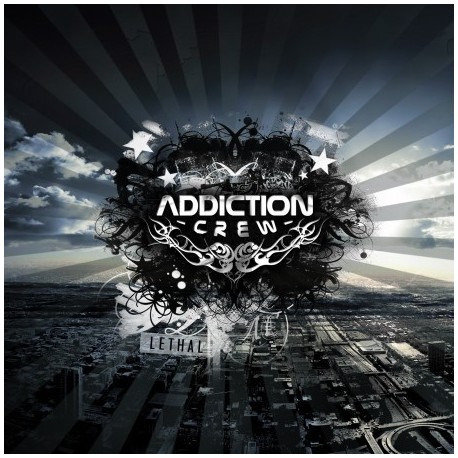 Info: 12 aggressive & melodic tunes by the eclectic band that reached the top of several european and japanese charts with their previous album on Earache Records. Free from any pressure, Addiction Crew proudly display their real heavy face with influences from the likes of Eighteen Visions to Fear Factory, with personality, skills and a huge emotional impact. Produced and mixed by Addiction Crew's guitar player Alex Guadagnoli and James Dunkley (uprising UK's producer for the likes of Sabbat, Soil, Blaze Bailey and more), this recording is just fat and punchy as hell! In one word: LETHAL.