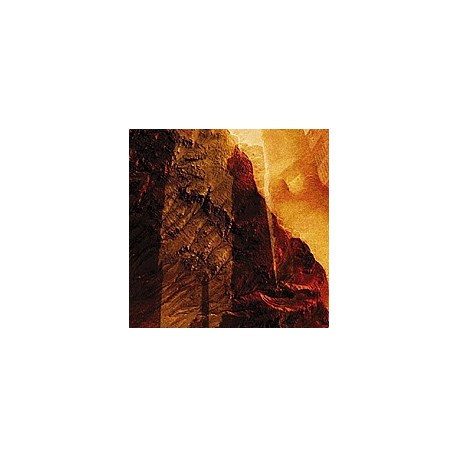 Info: Extensively covering the band's early years, "Foundation" contains remastered and re-worked versions of the AMON first cd "Amon" (1996 - currently sold out) and of the ultra-rare "Mer" cdr (2000 - originally printed in less than 200 copies.....). Wondering why AMON is widely considered a dark ambient legend ? This double cd will show you why... Over two hours of the most frightening journey through the realms of egyptian catacombs. You'll find no deeper nor darker ambient anywhere else.  The curse of Amunhaptra is cast...