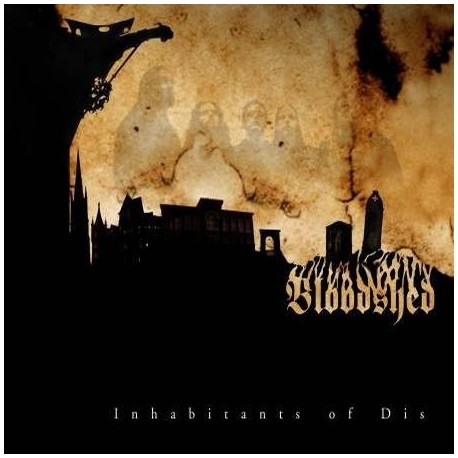 Note: Finally the debut album after their Awesome Skullcrusher EP released in 2001 on code666... again recorded at Mighty Sunlight Studio, with Thomas Skogsberg behind the mixer, expect 11 tracks of TOTAL BLOODSHED DEVASTATION! 8/10 on Rock Hard magazine, 9/10 on Terrorizer Magazine