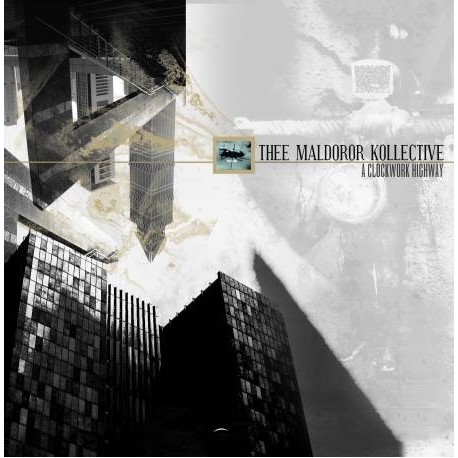 Info: The Kollective is back with a noise soundtrack full of Dark Visions of future, unspeakable questions and disturbing grooves, featuring industrial star BAD SECTOR. Do not expect a "New Era Viral Order part 2.", as usual The Kollective morphed in a new Entity with a new line-up (including the Industrial Guru Bad Sector) and a new music style, this time more close to the Apocalyptic post-core scene (Isis, Neurosis) the new songs are a slow, hypnotic, tribal trip in a noise soundtrack, like William Gibson in Mescal Overdose.