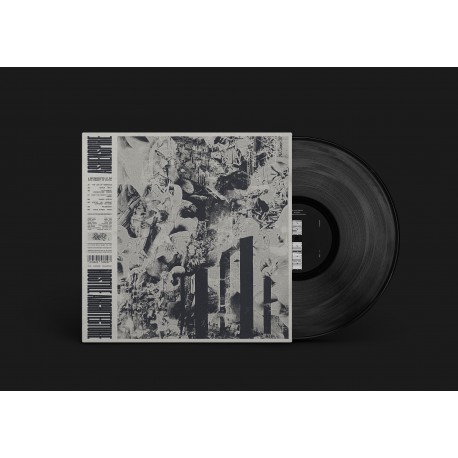 info: HOSTILE ARCHITECTURE is a sonic exploration of the ways that subjects under late capitalism are constrained and set in motion via the various structures that uphold stratification and oppression in urban contexts. It is inspired by brutalist, postmodern and utilitarian architectural structures that are found throughout post-industrial cities, hauntological in nature, being designed to provide for the populace through affordable housing but ultimately cost-cutting exercises and unfit for purpose. The term hostile architecture refers to design elements in social spaces that deter the public from using the object for means unintended by the designer, e.g. anti-homeless spikes, which the album presents as emblematic of a foundational contempt for the poor and working class, an exemplification of a status quo fortified in concrete. The album invites the listener to explore the dissonance of these contradictions in their own circumstances and perhaps consider possibilities for a world beyond what Mark Fisher called “Capitalist Realism.”
Tragic Heroin Video: youtu.be/XBNY-l3NT9s